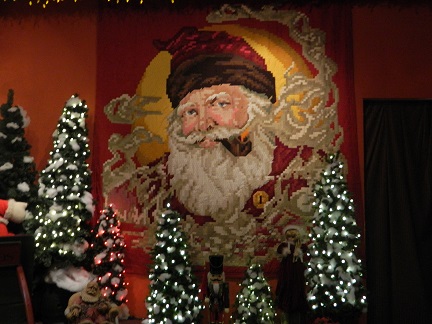 Do you love Christmas?  Would you like to celebrate more than one time a year?  I have found the place for you!  There is a place in Lancaster county that can turn any day into Christmas!  Not only can you relive the memories of Christmas past, you will leave feeling like you are living ‘Christmas Present”  That place is the National Christmas Center located in Paradise PA. 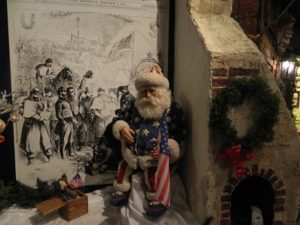 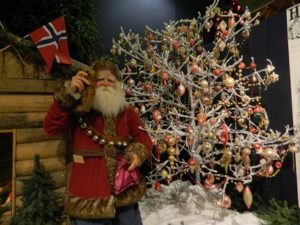 I was feeling a little down one day and decided to go out and about.  As I was driving along, not really with anything in mind, I happened to look up and saw a sign for National Christmas Center.  Well, my car decided to turn into their parking lot and I am glad it did!  I thought that this was another Christmas shop with ornaments and decorations to buy so I wasn’t really excited to go in but when I walked in, I was very surprised!  Sure, there was a shop there with Santas and Angels but I was greeted with a scene out of the movie ‘A Christmas Story’ complete with a BB gun and the tacky Leg lamp!  It was very detailed with a 1950’s kitchen, a Christmas tree and Santa peeking in the window!  I could feel the corners of my mouth starting ton turn up!  So I decided to venture into the rest of the museum.

I found out that there are 15 main galleries.  The first is dedicated to Santas from around the world.  Each Santa has its own little story and I found it to be fascinating!  Santas are different depending on where you live…I always thought Santa was Santa!

Next I entered into Woolworth’s 5&10!  Do you remember them?  There were so many decorations and items that looked familiar to me…guess I am showing my age, huh? 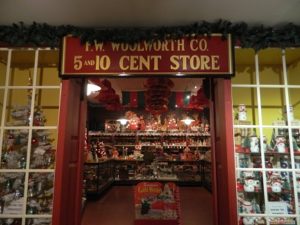 As I entered Santa’s workshop, I was greeted by a man.  I thought this man was Santa!  He had a white beard and was a jolly man!  He introduced himself as Jim, told me a little about the rest of the tour.  He said that the letter from Virginia (yes Virginia there is a Santa Claus) was in a display and there was a video of her reading the letter!  How cool is that!  I later found out that he was the man that was instrumental in starting the museum.  He had been collecting Christmas ‘stuff’ since he was 6! 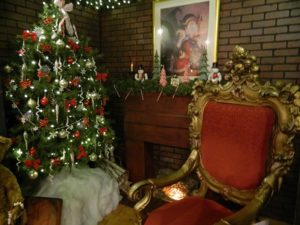 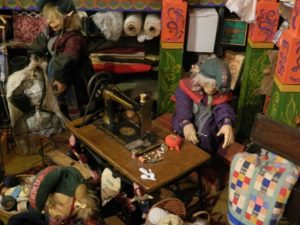 The last part of tour transported me to the time of the first Christmas story.  I felt I was walking the same path as Mary and Joseph as they made their way to Bethlehem.   The journey was surreal and very calming! 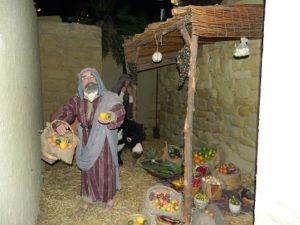 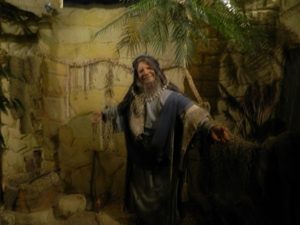 All and all, I must say, my mood was much improved by the time I left the museum.  And all this is only about 20 minutes from the E J Bowman House Bed & Breakfast! 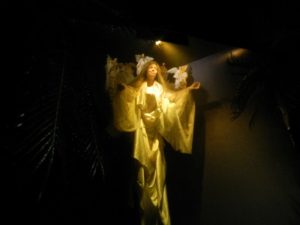 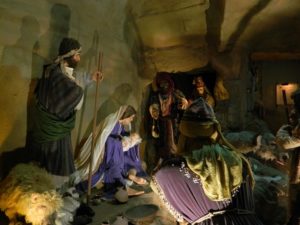